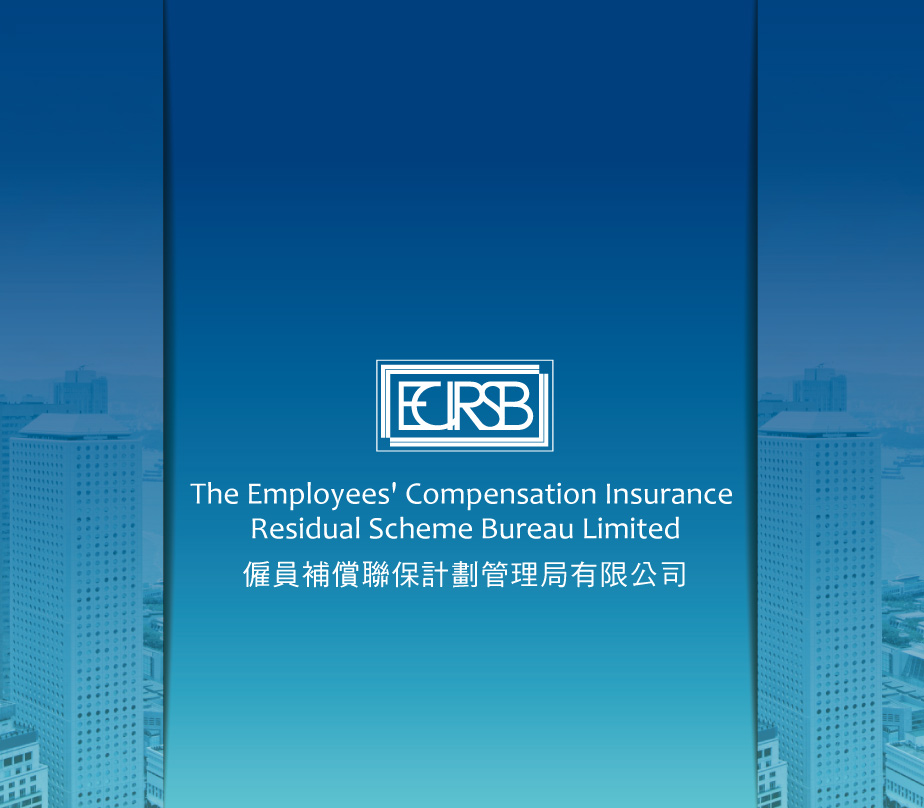 Under the Employees' Compensation Ordinance ("the Ordinance"), all employers are required to take out insurance policies to cover their liabilities both under the Ordinance and at common law for injuries at work in respect of all their employees.

A Board consisting of fifteen employees' compensation insurers has been formed to oversee the direction and execution of the Scheme.

In addition, an Advisory Committee consisting of Members from the employers, employees, accounting, legal and insurance sectors as well as representatives from the Labour Department and the Insurance Authority has been established to monitor the scheme.

An Appointed Service Provider has also been appointed to issue policies on behalf of all insurers to Qualifying Employers and handle and pay claims.